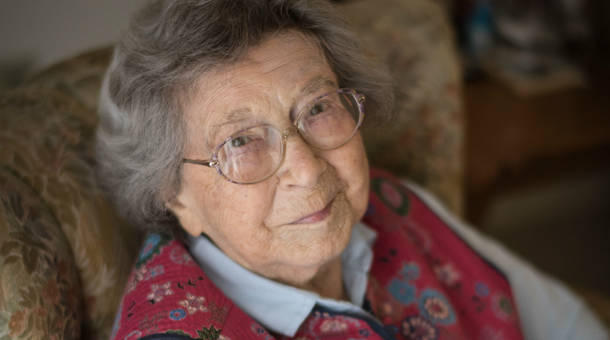 Beverly Cleary is a popular American writer. She is experienced in writing young adult and children’s fiction. She is one among the successful living author of America. More than ninety-one million copies have been sold throughout the world. She published her first book in the year 1950. Henry Huggins, dog Beezus Quimby, Ramona and Ribsy and Ralph S. Mouse are some of the popular characters in her books. She has won three awards. She received National Book Award in the year 1951, Newbery Medal award in the year 1984 and Laura Ingalls Wilder Award in the year 1975. She has written forty-one books. She is turning 100 years this Tuesday. Cleary started to write when she was working in a bookstore. She was working part-time. Cleary just thought whether she can use the typewriter and write books for kids.

She has been working as librarian until World War II. She wanted to write books for children and young readers about everyday lives. Her dream became true as she penned and published her stories.

In 1999, she told that children enjoy reading stories about everyday and normal kids. She told that she was the same when she was a kid. She always wished to read about girls and boys of her neighbourhood or in her school. She added that children love to get their lifestyle in books. Her books have fans of generations of children. One of the readers recalls that she started to read Beverly Cleary books when she was eight to nine years old.